Since the 3D printing technology has matured and applied to medical treatment, many patients have benefited from it, which also provides a glimmer of hope for more and more patients to get rid of the pain. Recently, the world's first child hand transplant surgery performed by a children's hospital in Philadelphia has achieved great success.

Like many 8-year-old boys, Zion Harvey wants to climb to the horizontal bar and play with his little sister. However, life gave Xiao Zion a heavy joke. When he was two or three years old, Zion suffered a life-and-death catastrophe. Due to bacterial infection, his multiple organ failures threatened his life. As a three-year-old child, Xiao Zion lost his hands and legs below his knees and lost kidney function. He had to transplant a kidney from his mother Pattie Ray. But this also means that Zion will be accompanied by anti-rejection drugs for the rest of his life. 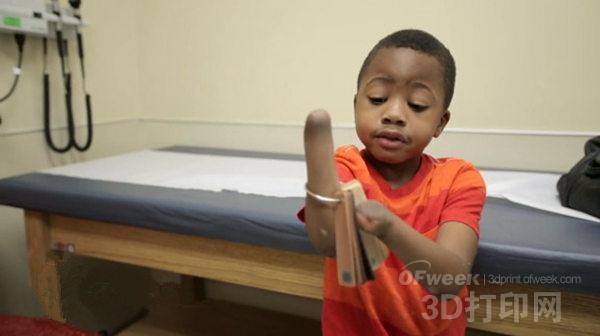 Since he was sick, Zion is still a smart and active child. He runs on the corridor with his prosthetic legs and plays with his hands without arms. In 2012, Zion and her mother went to the Shriners Children's Hospital in Philadelphia. They intended to put two fake hands on Zion, but Dr. Scott Kozin and Dr. Dan Zlotolow had a better idea. The two doctors introduced Zion to Dr. L. Scott Levin, head of the Department of Plastic Surgery at Penn Medicine and head of the Children's Hospital of Philadelphia (CHOP), to see if Zion could be hand transplanted.

â€œThe first successful hand transplant in the Pennsylvania Medical School was for adults, completed in 2011, so we can adjust the technology and surgical plan for the child based on this,â€ Dr. Levin said in a statement. .

Prior to this, the world has never had a two-way transplant of a pediatric patient. The idea is not just "groundbreaking" but can be said in a nutshell. It requires a lot of preparation work. 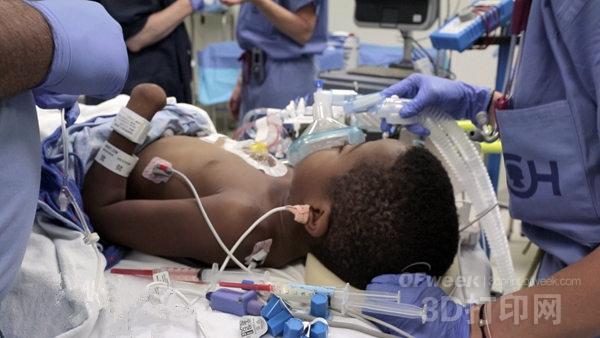