Â Â Â Â  The first is multi-layered processing. There are three layers of common multi-layer bottles. From a technical point of view, it is also feasible to make nine-layer bottles. However, multi-layer bottles cause troubles for mechanical manufacturing and recycling, so they are generally not suitable for recycling bottles. A barrier layer of polyamide material, such as a three-layer plastic preform containing 5 % to 12 % of polyamide, can be produced by sequential injection molding . Japan developed a five-layer plastic beer bottle with two layers of PET inside and outside . The middle three layers are a copolyester layer, an oxygen barrier layer, and an ultraviolet light blocking layer.

Â Â Â Â  Â Â Â Â  The third is coating treatment. The inner coating technology uses hydrogen-oxygen electrolysis to coat the interior of the PET bottle with a thin layer of carbon. The advantage is that the permeability is reduced by about 81 %, and the appearance of the bottle is smooth and beautiful. However, due to the internal coating, other substances should be considered dissolved in the food so as not to affect the flavor and taste of the food. For example, different coating processes that Coca-Cola has studied over the years have been adopted by beer manufacturers. 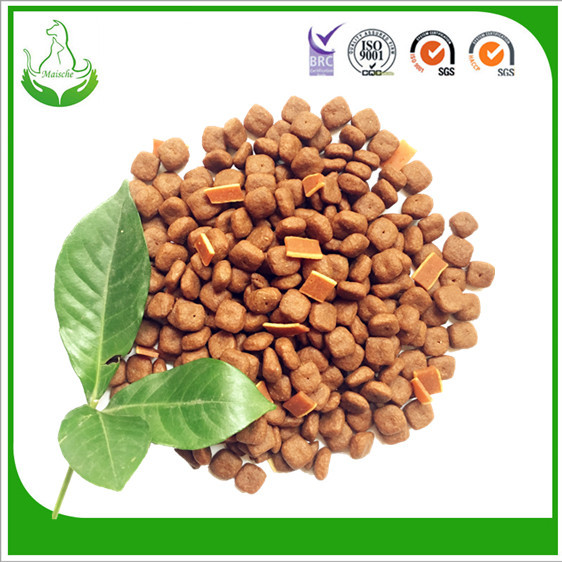